– Interchangeable spigots for 100 or 125mm installations

– Suitable for ceiling and wall mounting

Vent-Axia’s PureAir Sense is the UK’s only bathroom fan with Odour Sense Technology. Designed to improve the air we breathe in our homes, the PureAir Sense is equipped with a pioneering odour sensor that increases airflow when the air is poor, helping to ensure a comfortable living environment. When the sensor detects a strong odour, the fan speed increases and quickly extracts the odour turning poor air to pure air.

Running from just 19dB(A), the PureAir Sense is whisper quiet. Its silent continuous operation enables the fan to keep the air quality in the room high, without disturbing the occupants.

The Vent-Axia PureAir Sense features an intelligent, fully automatic humidity sensor for moisture control. The fan will boost when it senses an increase in the room’s humidity, ensuring the humid air is extracted and the room remains free of condensation. The fan continually monitors the environment and records the moisture content to allow it to map the humidity profile throughout the year. This process enables the fan to ensure that it runs only when the fan can lower the moisture content in the air. This reduces nuisance running and stops the fan from boosting unnecessarily, keeping running costs down.

The front of the fan includes an intuitive, easy to use LED touch panel. Users can see which fan function is active by viewing the multicoloured LED indicator, as well as customising the fan’s functions and boost speeds using the touch menu.

The fan comes with a magnetic front cover that features four small magnets to allow the fan to compliment any bathroom.

The adjustable overrun timer operates automatically when installed, but can be customised using the Vent-Axia Connect App.

The Vent-Axia PureAir Sense is delivered factory set for continuous operation at low speed, with the fan featuring an adjustable timer that can be triggered via a switch live or light sensor. This intuitive light sensor recognises room occupancy through light movement and shadows, but can distinguish between car headlights flashes and people moving about to avoid nuisance running. A delay-on feature can also be set to avoid the fan being triggered in the night during quick bathroom visits. The light sensor also acts as an overrun timer, without having to be controlled through the light switch.

The fan’s features can easily be altered by downloading the Vent-Axia Connect App to Android and IOS devices. 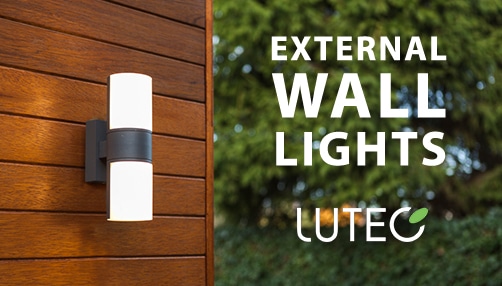 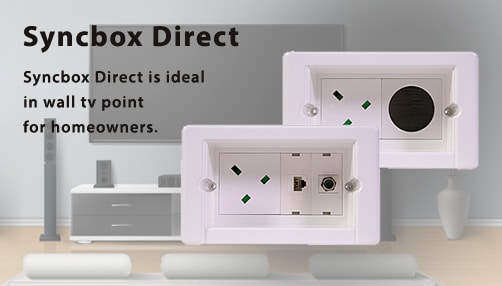 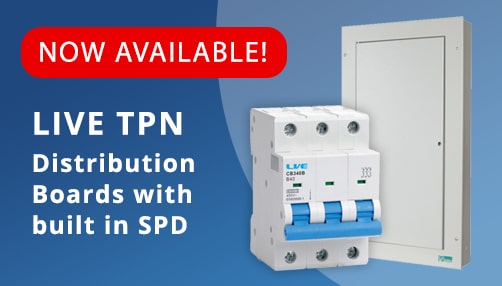 FREE DELIVERY
on orders over £49.99 + VAT UK Mainland Only

WARRANTY
on all Products 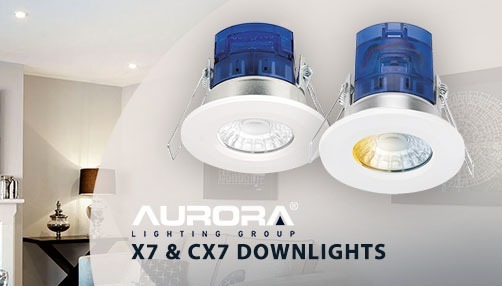 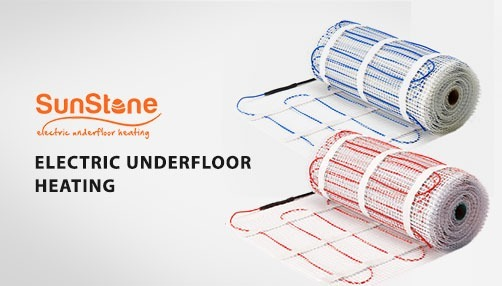 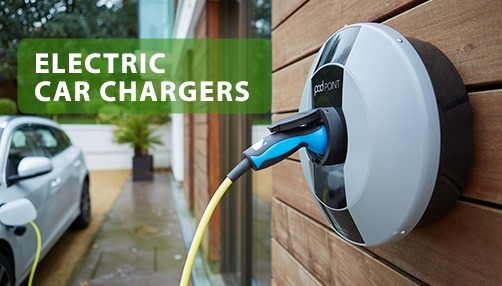 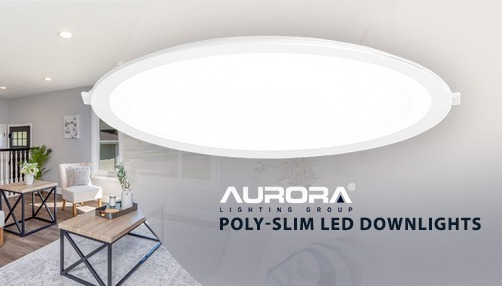 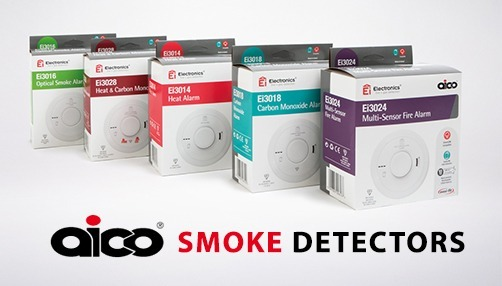 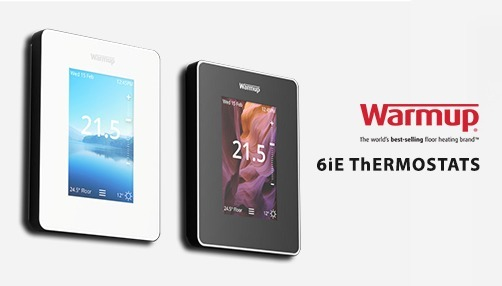 Get a head start on your projects with our handy ideas and inspiration posts, we have created some helpful guides to help you make the right decisions before buy.

The Back Box Repair Clip

Live Electrical TP-N Distribution Boards with and without SPD

Electrical4Less are now a stockist of Fusebox. Please see our range of consumer units and…

Welcome to our online store

With us you’ll get a personal and dedicated service whether you are looking for a large order or one item. We are happy to help and get for you any information you require by contacting manufacturers and suppliers.
You can call, txt, what’s up or email us with all your enquiries.
Our goal is to provide one stop place for electricians and electrical contractors, but we are happy to help other clients too.
Please let us know should you like to discuss anything and we’ll get you in touch with an electrician who can provide a professional advice!
Our stock is improving regularly, and we keep adding new products to our website.

A few things worth knowing
Returns – we are happy to accept returns.
“Add to quote” – this option allows to you gather items together and ask us for a no obligation quote. We’ll do our best to improve our already competitive prices where possible.
Socket & Switches – let us surprise you with our prices. Please email us a list and we’ll do our best to find savings for you. Most competitive prices for Forbes & Lomax, Focus, Heritage, Hamilton. We are happy to help and advice.
WAGO – we’ve an impressive stock of WAGO products and we’ve been asked many times if our Wago items are genuine:) Yes, our prices are so good! 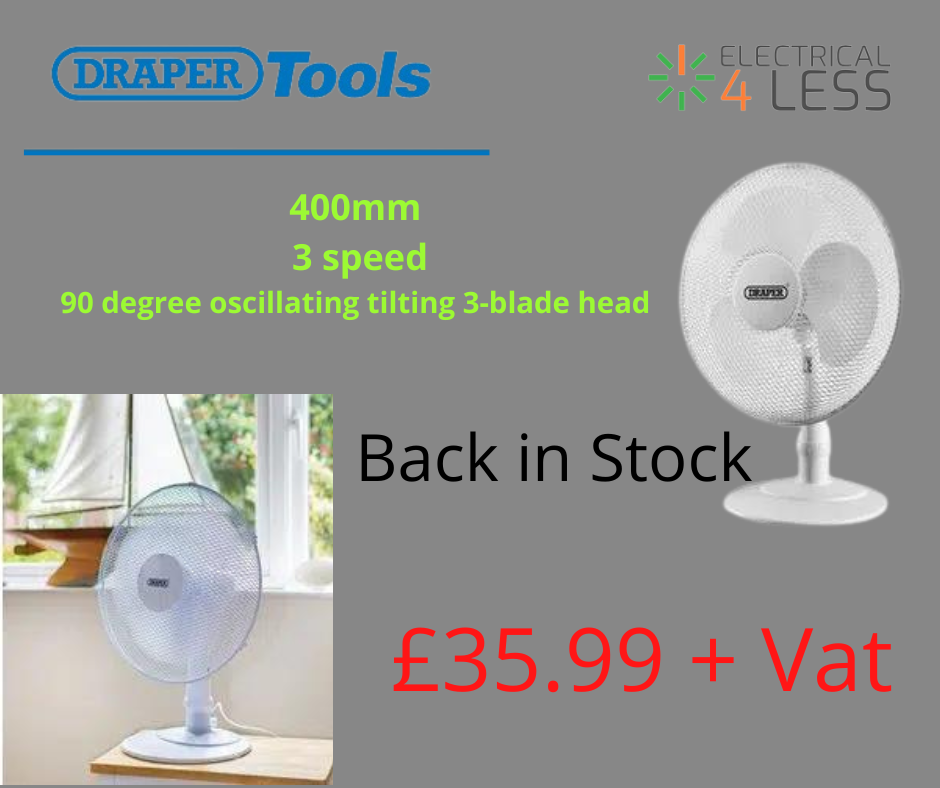 Hello, how may we help you?